Judge H. Joseph Kimble Works at the State City Supreme Court in his first of a ten-year term on the bench. H. Joseph Kimble is a political appointment by Mayor Wilson Bradley. Kimble is a former law professor and graduate of the prestigious Harvard Law School. His remarkable record and personal friendship with Mayor Bradley are what landed him this opportunity. Kimble is married with four adult children and two grandchildren. He is known, in most circles, as the Judge who’s always at the center of high-profile cases and sandals. 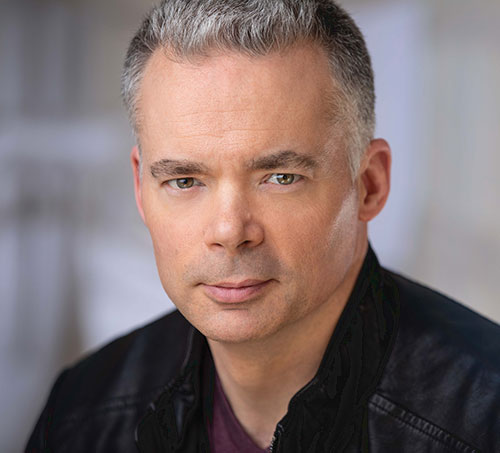 Fred Kramer is Judge Kimble’s Chief of Staff and Senior Law Clerk. Fred runs the day-to-day operations of Kimble’s chambers. He is a former prosecutor from Washington, D.C., who landed his current position through judiciary politics in the nation’s capital. Fred is a hard worker and focused lawyer who has a comedic edge to him. Fred is currently dating an assistant in the Mayor Bradley administration, Winter Clarkson. Fred stays on top of the happenings at Kimble’s chambers and has a funny but artful way of handling matters he is confronted with. 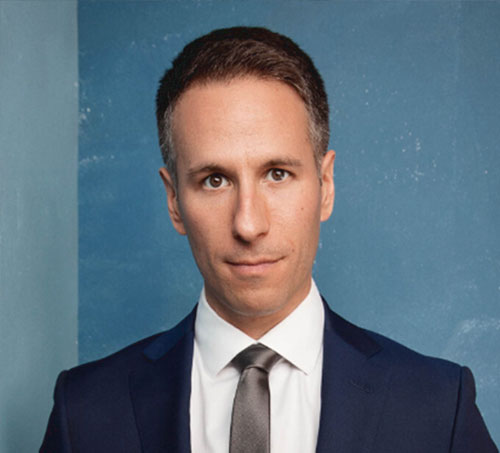 Matt Canley is Judge Kimble’s Senior Associate and Political Advisor. Matt has worked in two mayoral administrations before landing his current position with Kimble at the request of Mayor Bradley. Mayor Bradley admires Matt’s record but wants him nowhere near City Hall. Matt is married to Assistant District Attorney Melody Canley, and they have a teenage son Russell Canley. Matt is an earnest fellow who always takes matters to heart. In addition, he is intelligent, sarcastic, and trained to always play by the rules. 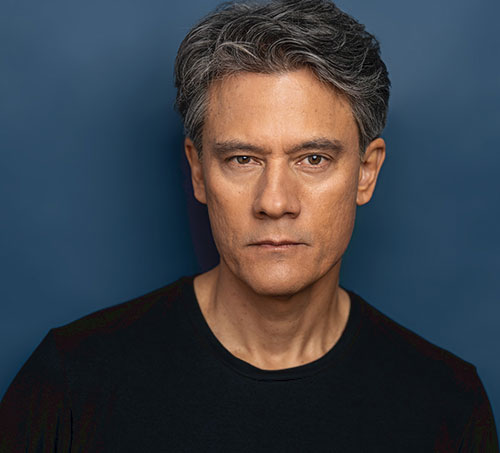 Angela Baker is an African American female in her early 30s. She is Kimble’s Media Relations Officer and Spokesperson. Angela is a former network news journalist and has served as a deputy press secretary to former State Governor Brian Wells. She is intelligent, analytical, fast-talking, and always on point. Angela is close friends with Fred Kramer and respects his wisdom professionally and personally. Angela is divorced and currently single, raising a daughter who spends more time with Angela’s mother. 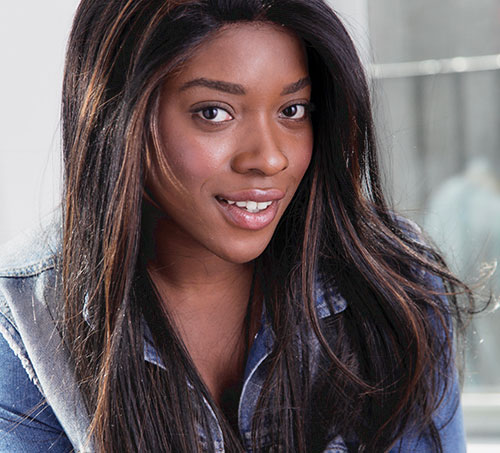 Carson Edelman is a Caucasian male in his early 30’s. He is a newly appointed assistant law clerk. Carson is a graduate of Tans Law School and a former classmate of Fred Kramer. Carson’s mother is a California District Attorney who happens to be the sister of Judge Joseph Kimble. After working 2-years in his mother’s administration, Carson wanted a change and found his way to his uncle Joe’s chambers. Carson is brilliant, with a comedic edge. He is a person who hates losing and will go out of his way to prove his point. Kramer and Edelman clash from the onset. 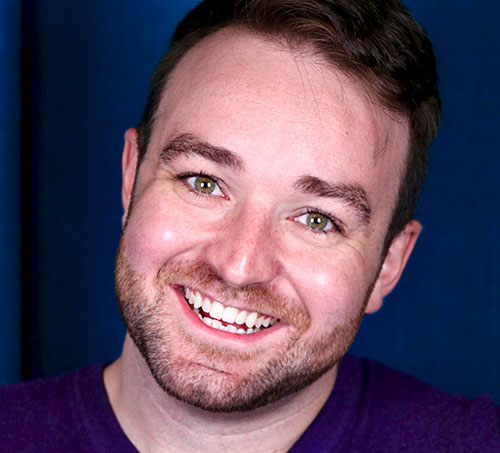 Marsha Owens is a female Caucasian in her late 20’s. She is Kimble’s Judicial Assistant-Secretary. She is a bright young law student who Kimble met at a law conference. Marsha got the attention of Kimble after asking a question during a Q&A at the meeting. Marsha is bright and centered. She is always looking for the knife to land on her back. Everyone on staff is always trying to figure her out, and when they think they did, she proves them wrong. She is sexy, well dressed, and commands your attention. Unfortunately, her mouth lands her at the center of controversy. 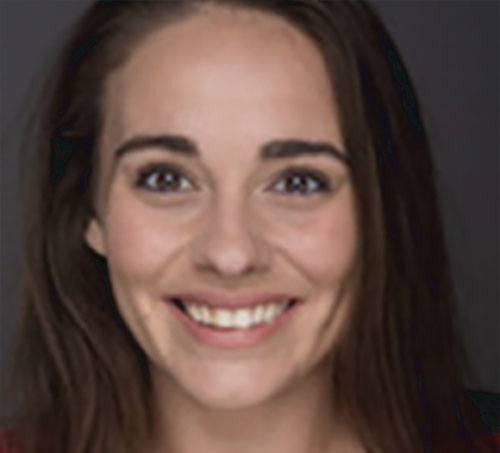 Charles Richardson is Kimble’s Bailiff & Captain of Baliffis. Charlie is a fifteen-year officer in the court system and landed his position in Kimble’s chambers via Fred Kramer, who worked with him back in D.C. Fred witnessed Charlie take a chair to the head when a defendant lost control and tried to attack the Judge. Charlie takes his job very seriously and protects Judge Kimble and his chambers to the utmost 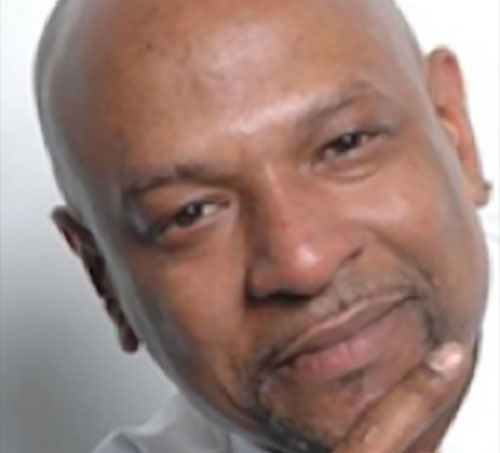 Sara Brice is a clerk in the State City Supreme Court. Working in Chambers Central Operations. She is a special assistant to Angela Baker – Media Relations Officer and works closely with Senior Political Advisor-  Matt Canley. Sara is an Informant for the Chief Justice’s Office and monitors events in Chambers, reporting back to her secret bosses. Moving up the ranks is her only interest. Will Sara eventually be discovered? Only time will tell. 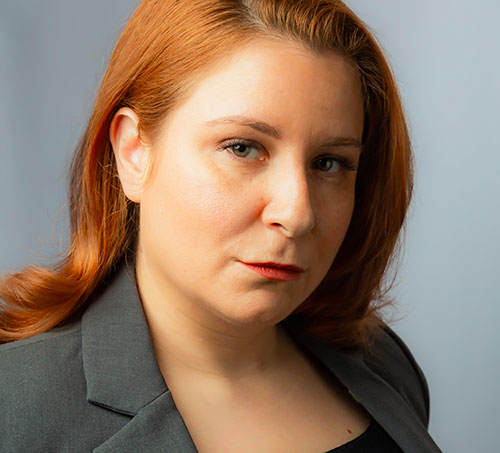 Eddie Hayes is an African American male in his early 30’s. He is a Law Clerk. He is a bright and confident young man but doesn’t trust easily. Eddie works primarily with Ryan, Miranda Koon, and Angela Baker. Eddie becomes the lead clerk on a new high-profile case Kimble is presiding over. The shooting of an unarmed teenager is fast becoming Eddie’s worst nightmare. 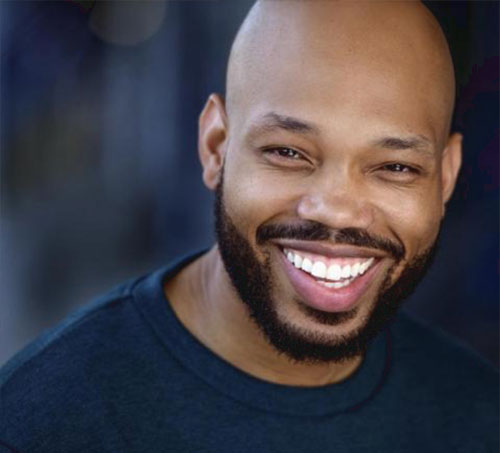 Ryan Santiago is an Afro-Latino male in his early 30’s.  He’s a Judicial Assistant with a great personality and gets along with everyone. He works primarily with Eddie, Fred Kramer, and Matt Canley. Ryan has a great sense of humor.  With all the madness taking place in Chambers Ryan maintains a balance between seriousness and humor when he states “Can I Have My Dollar Now” 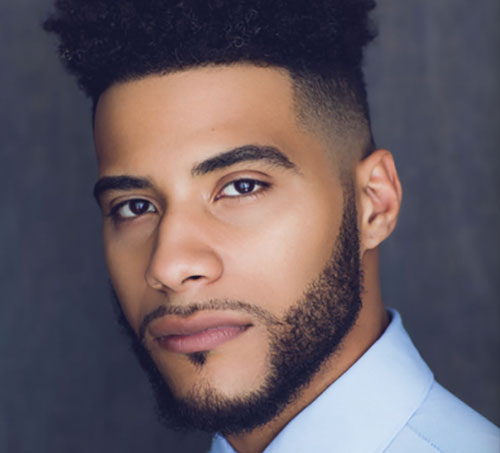 Miranda Koon is an Asian woman in her mid 30’s. She is a Jury Coordinator whose responsibilities are maintaining records, administering oaths to witnesses, and jurors as well as reading verdicts, among other duties. Taking a photo of a Jury foreperson during her coffee break outside chambers set Miranda on a rollercoaster ride that lands her in the hot seat.  Law Clerk Eddie Hayes comes to her defense when Chief of Staff, Fred Kramer investigates the possibility of Jury tampering. 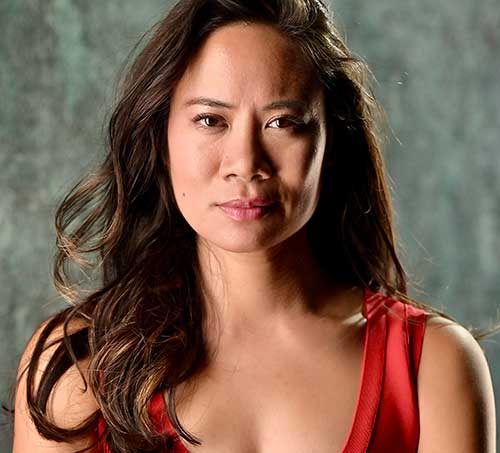